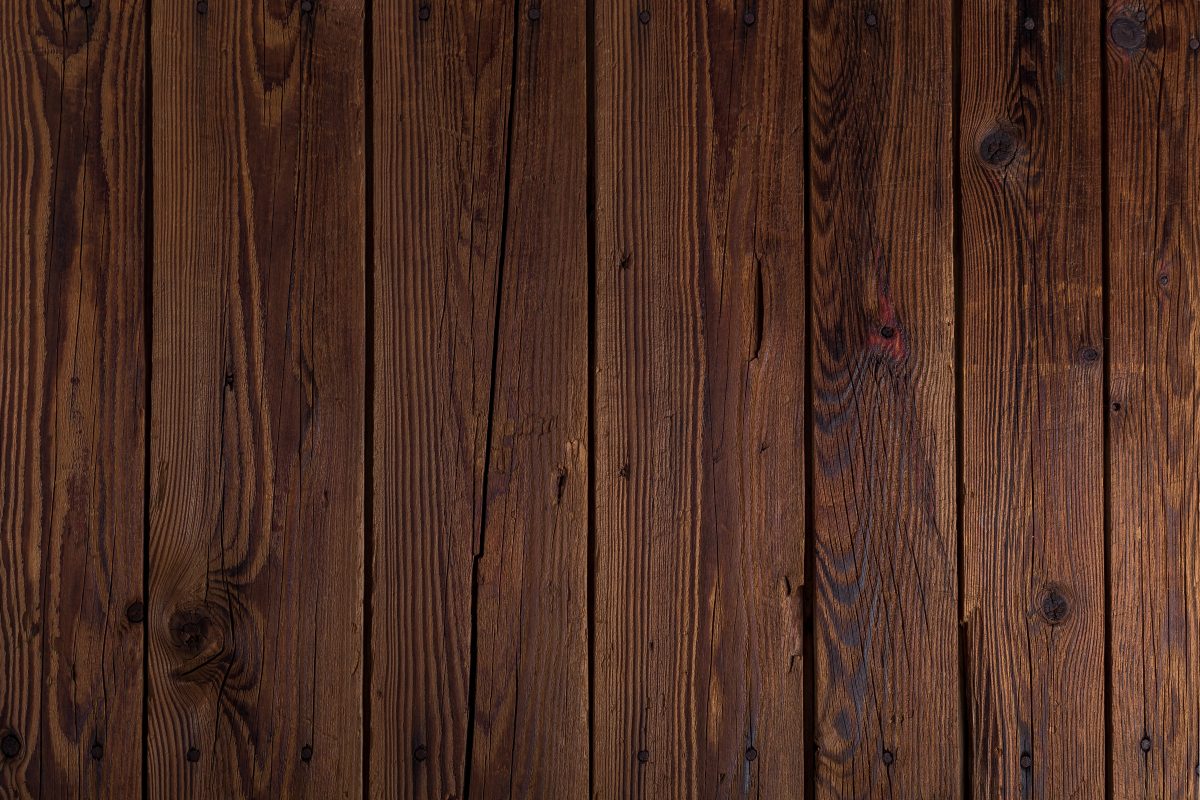 On the 22nd of July 2020, the Polytechnic Institute of Viana do Castelo (IPVC), as a part of the international consortium of the ARDENT project – Advancing Rural Development through Entrepreneurship Education for Adults – hosted an online meeting aiming to gather feedback from the stakeholders regarding the project and to establish the Rural Council of the Alto Minho region.

Regional government organizations, education and training establishments and, mainly, local development associations were represented. There were 13 participants, 9 out of 19 possible members and 4 people were from the IPVC team. All participants showed interest in being members to cooperate with the project and participate in subsequent meetings. Some people could not participate but showed interest in being members.

The IPVC listed possible members to invite them to be members of the Rural Council based on the work developed by the entities in terms of entrepreneurship and training initiatives, as well as participation in relevant projects.

The meeting opened with the presentation of the participants, objectives and planned activities in the ARDENT project, as well as recently concluded projects in the area of entrepreneurship promoted by IPVC and/or entities represented. During the discussion, the following challenges/difficulties of rural communities have been identified from the opinions of the Rural Council members: reduced numbers of inhabitants in the rural areas; an ageing population; excessive bureaucracy; accessibility and access to services; young people are not motivated; keeping people engaged and interested in rural development; tourism; and policymakers need to engage in the solving of the remote villages’ problems.

It was an enriching discussion, gathering representatives from several relevant organizations. We believe to have launched the conditions to the establishment of a strong network. Opportunities and express wishes of collaboration among all were identified.

The participants of the online meeting were:

Other interested stakeholders in the project: Institute for Nature Conservation and Forests (ICNF);

“The information and views set out in this web-site are those of the authors and do not necessarily reflect the official opinion of the European Union. Neither the European Union institutions and bodies nor any person acting on their behalf may be held responsible for the use which may be made of the information contained therein.”